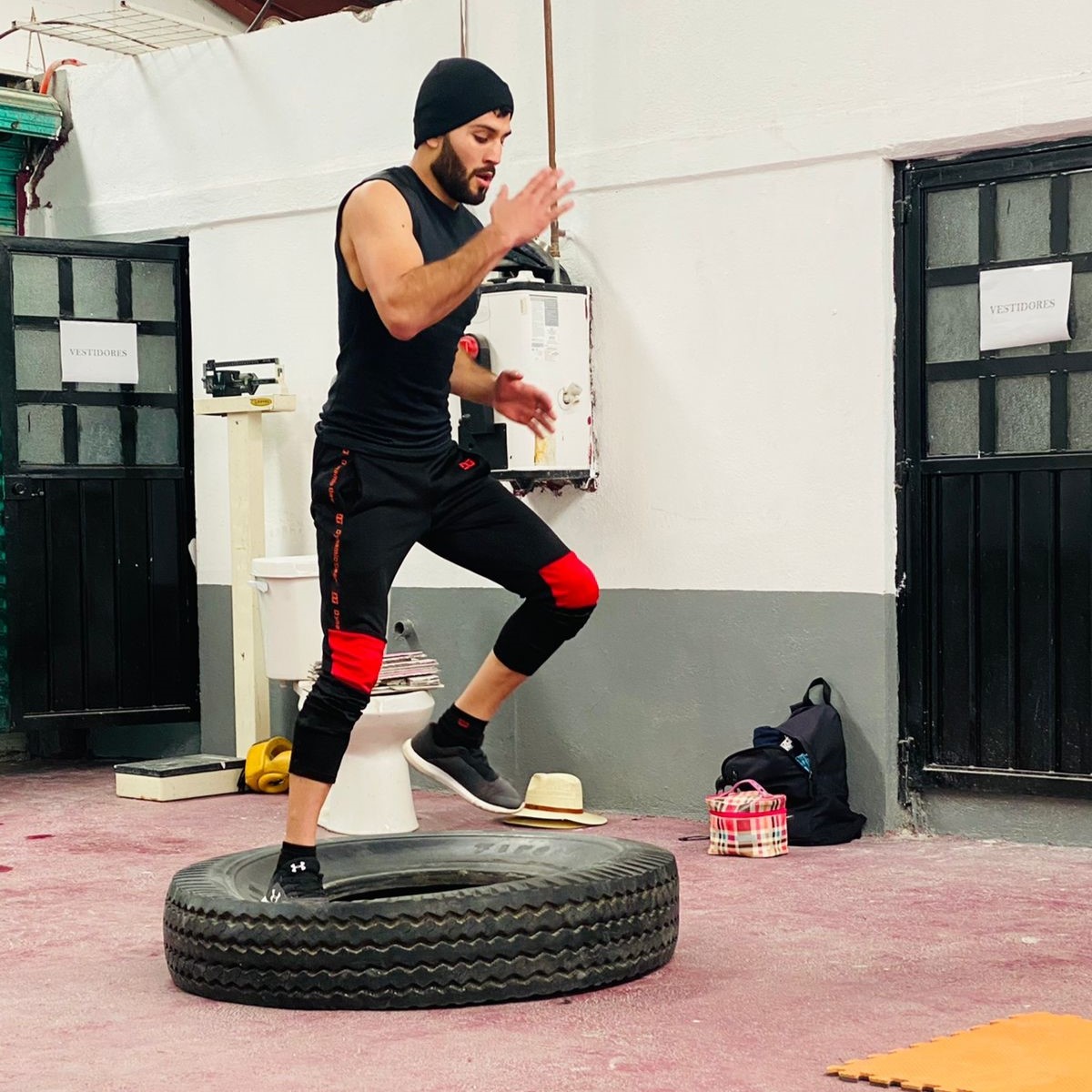 Here is what Madueño had to say about this recent training camp, his matchup with Corrales, fighting in his first WBA title elimination bout, and more.

On his recent training camp.

“This has been a great camp, in which I spent a large portion of this camp in the mountains, training hard and pushing myself to the furthest limits possible. This is the fight of my life, and the biggest fight of my career. I’m in tremendous shape and my timing has been spectacular in sparring. I am giving it my all, day-in, and day-out, to get the result I want come fight night.”

On his matchup with Corrales.

“He is really tricky and has been in the ring with some really good fighters like Chris Colbert and Alberto Machado. He’s got good boxing skills and I know exactly what I must do to stop his movement. I see myself as a world champion, an exciting fighter, and someone fight fans will be watching for years to come. This is the first step for me to show myself, my team, and Thompson Boxing the fighter I am, and Corrales is the type of fighter who will bring the best out of me.”

On fighting for a WBA lightweight title elimination bout.

“Everyone knows the lightweight division is one of the most exciting divisions with a lot of great champions that the fans love watching. I am looking forward to winning this WBA elimination bout which will allow me to pursue my dream of becoming a world champion. This will be my twenty-eight professional fight and it has been a long journey, but many fighters never get to fight for a world title, so to get there is a major accomplishment. I’m grateful to my promoter Thompson Boxing and the WBA for giving me this opportunity.”

“Thompson Boxing has groomed me to be a world champion and now I want to follow in the footsteps of Timothy Bradley, and Daniel Roman. They have been great to work with to me and I want to repay them by being the next world champion under their banner. It would mean a lot to have grinded with a group of individuals and then turn my achievement into a group achievement.”