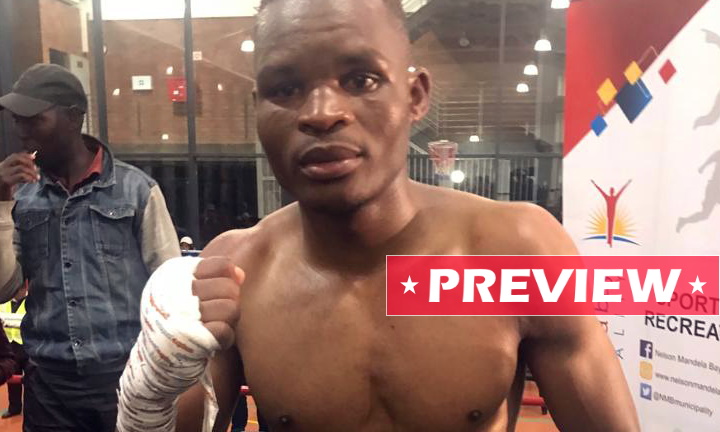 Now the South African is aiming to return to winning ways, when he defends his All Africa title on March 26 in his home-town Gqeberha, formerly known as Port Elizabeth.

He will face 22-year-old compatriot Arnel “The Hope” Lubisi, who enters his first professional title fight with a similar record of 5-3 (4).

Magwaza will be feeling the pressure, as another defeat will be another major setback for his career, while Lubisi has little to lose and everything to gain.

The fight is the main event of a show promoted by Aphile Boxing Promotions, and will be preceded by a well-matched undercard.