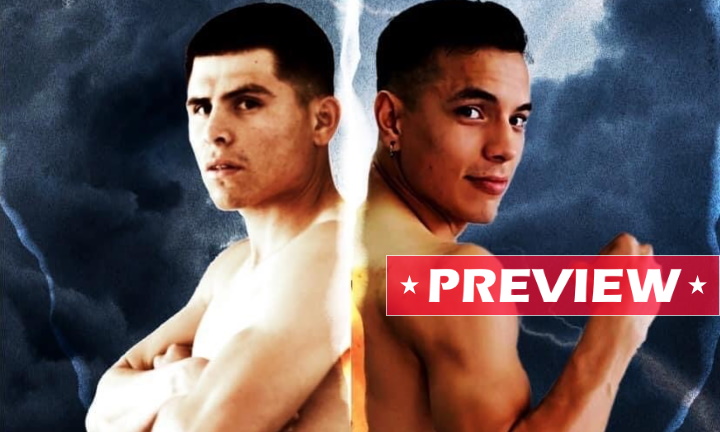 The fight will headline a card at the Gimnasio Oscar Tigre Garcia in Ensenada, Baja California, promoted by Borizteca Boxing.

“El Guero” Ramirez (23), fighting out of Camalu, Baja California, has gone undefeated since losing his professional debut in 2016, and brings a stellar 15-1-2 (4) record.

Lugo Garcia (26), from Tijuana, Baja California, entered the paid ranks in 2017 and is likely the harder puncher at 8-3 (6), having won his last four outings.

Both will be entering their first professional championship bout, and will see it as a big opportunity to take their careers to the next level.

Looking at the records, Ramirez is probably a slight favorite, but Lugo Garcia has the power to swing things his way and it is an intriguing match-up with plenty of pride on the line besides the WBF title.