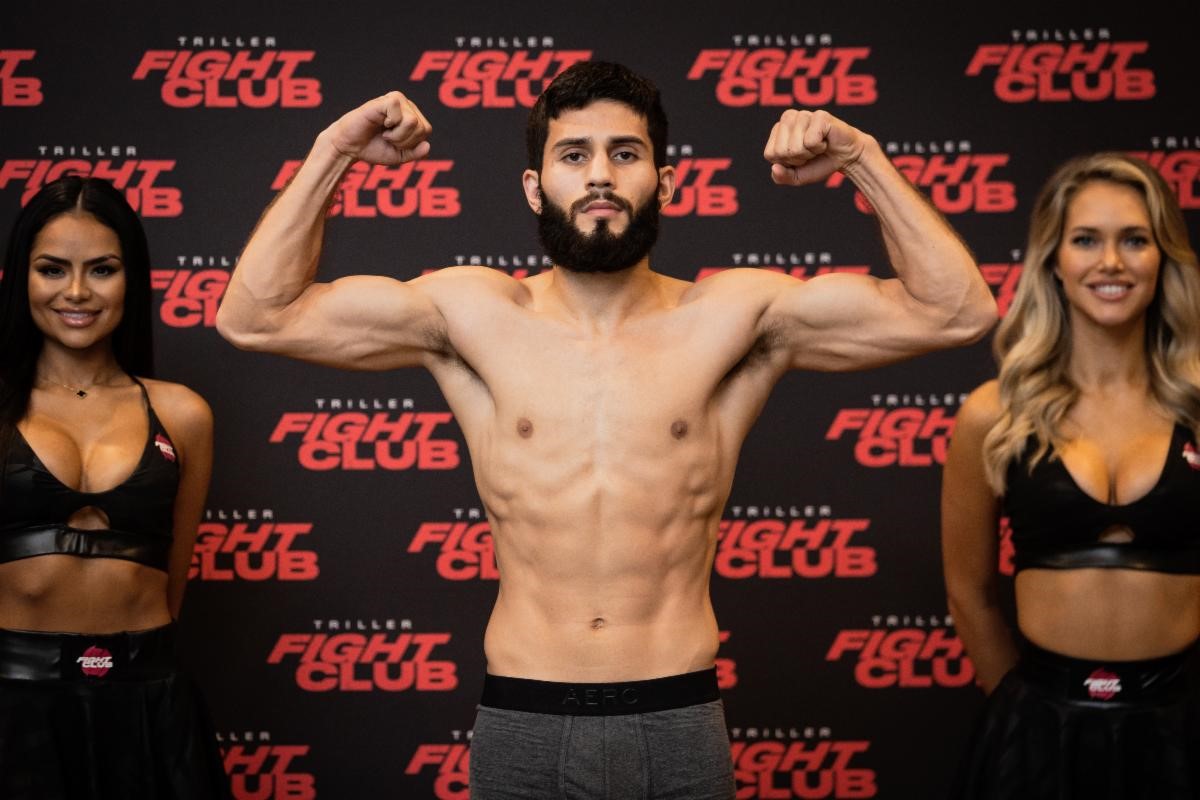 In what was considered an ugly bout, both fighters were deducted a point in round three for dirty fighting. Corrales was deducted two additional points, one in round one and another in round eight. Madueño did his best to apply pressure and cut off the ring against the slick style that Corrales was displaying but was flustered with the movement. Scorecards read 117-108, 115-109 and 116-108, all in favor of Corrales.

After the lost, Madueño feels he has a lot of things to work on and vows to be back stronger than ever.

“It wasn’t my night and I’m going to go back to the gym and work on all the things I know I can improve on,” said Madueño, who is promoted by Thompson Boxing. “Corrales was fighting dirty, so I had to retaliate with some dirty tactics of my own. It wasn’t my best performance by far, but I’ll be back with an improved version of myself. This is just a minor setback”

“Miguel had an off night and I know he’ll be back fighting at the championship level in the future.” said Alex Camponovo, Thompson Boxing’s general manager. “There are some things he needs to work on but I have confidence he’ll make the proper adjustments to become a more complete fighter.”