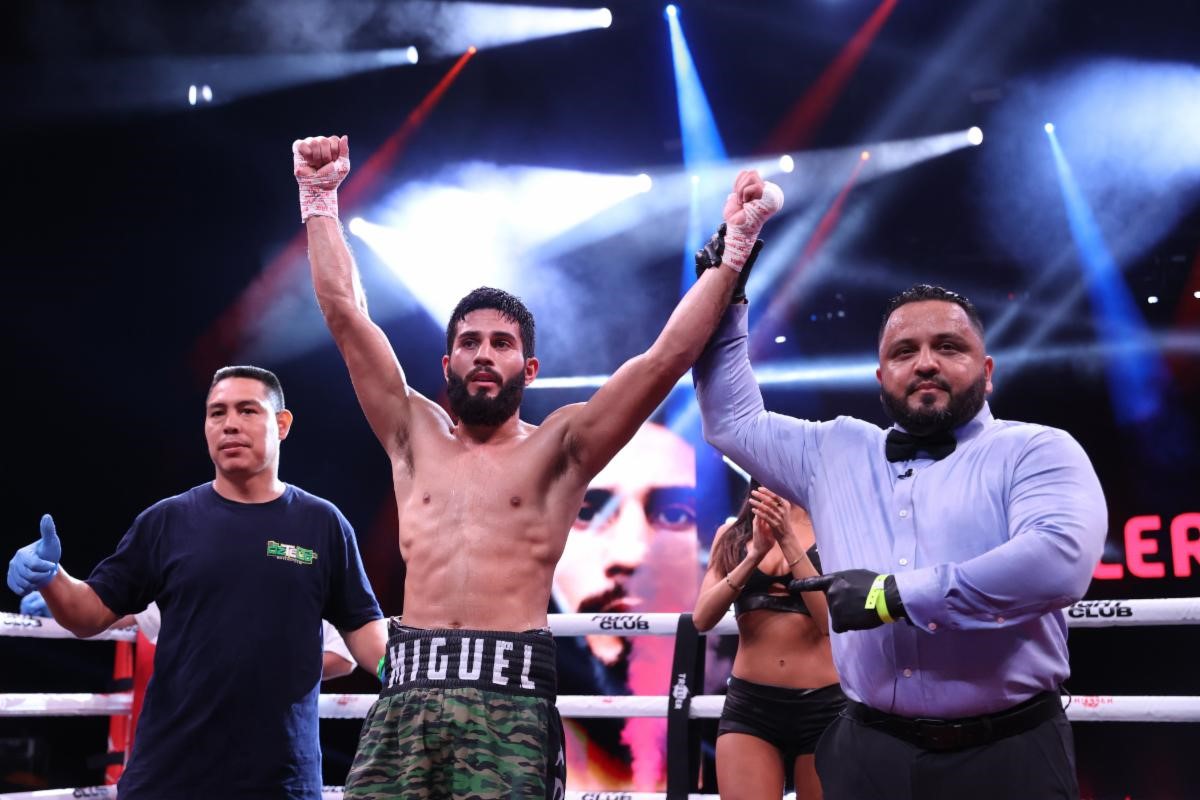 ORANGE, CA (March 7, 2022) – Thompson Boxing’s unbeaten lightweight contender, Miguel “El Explosivo” Madueño (27-0, 25 KOs), who is known for his explosive power and exciting fights, now has the chance of a lifetime as he faces former world champion Jezzrel Corrales (25-4, 10 KOs), in WBA lightweight title eliminator. The 12-round bout will take place at the Roberto Duran Arena in Panama City, Panama on March 12, 2022, on a “KO to Drugs” event hosted by the WBA.

The 23-year-old Madueño is looking to change his life forever as a win would put him in line to be a mandatory challenger for the WBA lightweight world champion, which is currently held by George Kambosos Jr. (20-0, 10 KOs), one of the biggest names in the sport.

“I want to thank my promoter Thompson Boxing for guiding my career in such a great way,” said Madueño, who is currently riding a 13-fight knockout streak. “They provided a way to get in me in a position to display my skills to the world. This is my moment, and I will raise to the occasion as I want to be Thompson Boxing’s next great world champion.”

“We have always believed in Miguel since we signed him, and this is what we love doing, putting fighters in the best position possible,” said Ken Thompson, CEO of Thompson Boxing. “Miguel is a true force in the lightweight division, and we are excited about getting him to a point in which the world can watch all of his fights against the top stars of the sport!”

“This is a great opportunity for Madueño, but we can’t overlook the opponent as he is a former world champion and the toughest fighter Miguel has ever faced,” said Alex Camponovo, Thompson Boxing’s general manager. “Madueño’s future could be bright but he has a tough test on the 12th that he must pass and we have all the confidence he is ready for the task.”