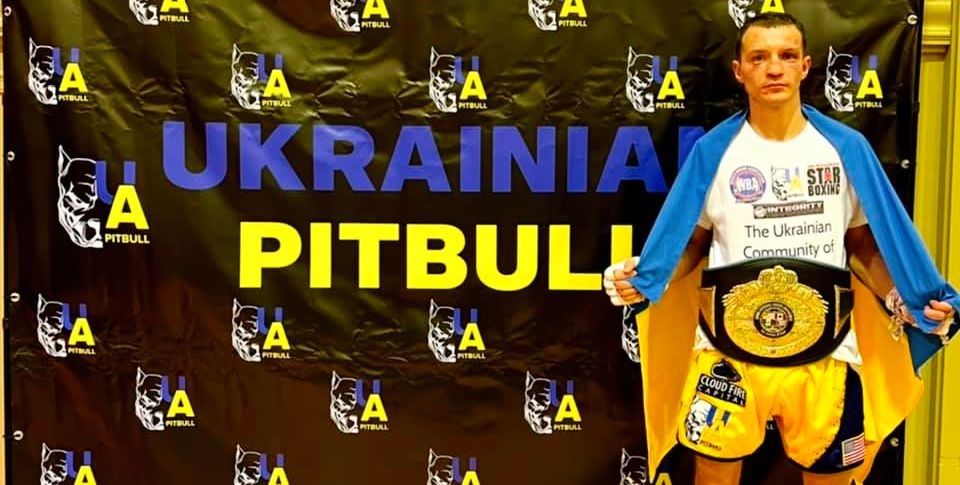 In an important crossroads bout between two fighters on the precipitous of moving into world contender status, Dovhun and Dezurn went to battle in front of the Ukrainian filled crowd at the Cathedral Room at St. Nicholas in Pittsburgh. From the opening bell, Dovhun controlled the action with superior footwork and pinpoint accuracy. Finding success with a straight left and right uppercut, Dovhun continued to keep Dezurn off balance and in retreat.

In the fourth of the scheduled ten-round title bout, Dezurn attempted to turn the momentum and launched an aggressive attack on Dovhun. Dezurn’s aggression caused a clash of heads leaving a cut under the left eye of Dovhun. Unfazed by the cut with full focus on the NABA Title at stake, Dovhun continued to pick off Dezurn with a slew of combinations that left the power-punching Dezurn unable to answer. Dovhun stayed sharp and consistent throughout the fight and won the NABA Super Bantamweight Title by a clean sweep unanimous decision (100-90 3x). With the win, Dovhun is set to move into the top 15 in the WBA rankings and is in line for a massive 2022.

“I want to thank everyone for their support,” said Dovhun. “You are all the best. I heard everyone shouting loudly and it was incredible. With such support, we will be world champion. God bless America!”