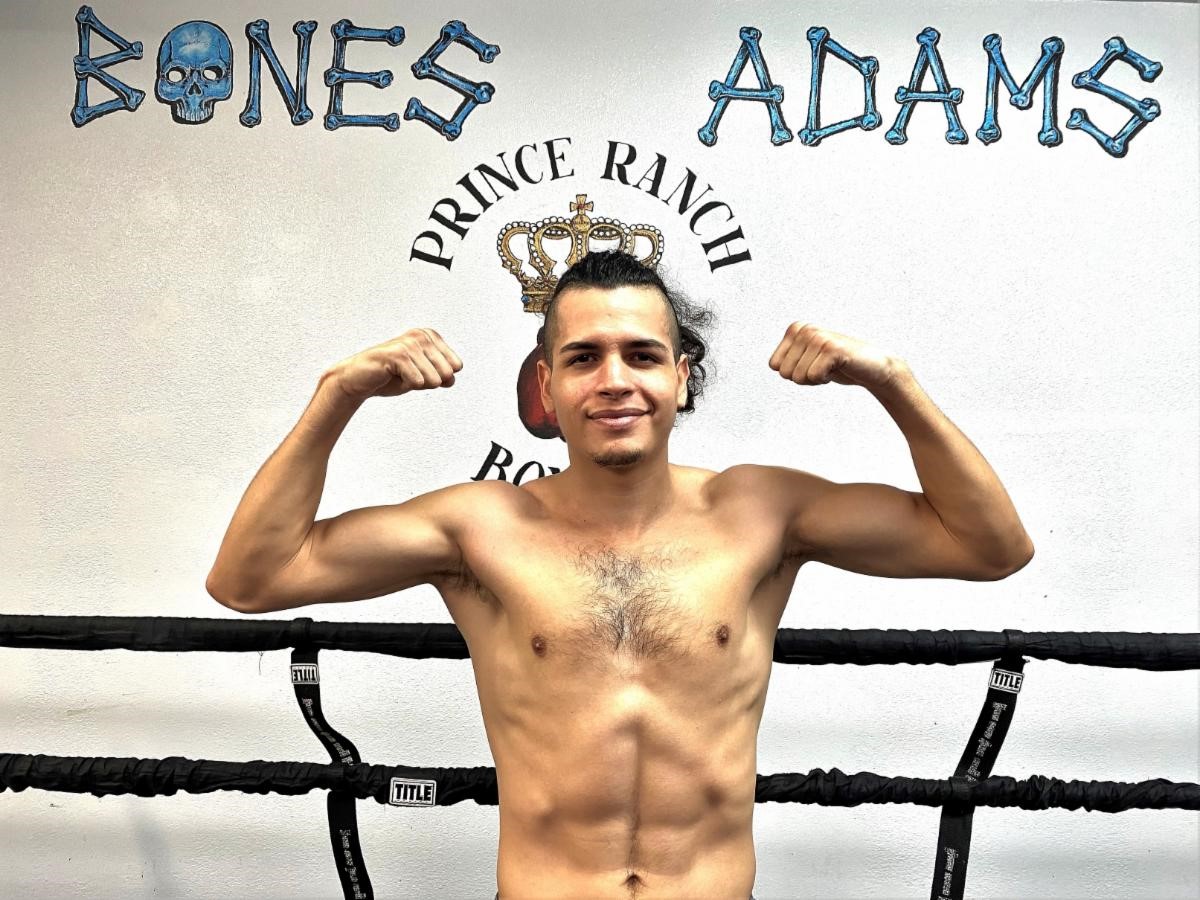 “I need to get the best possible work, sparring, and training I could get, and that is why I am now at Bones Adams Gym,” said Rojas. “I want to be a world champion, so to do that I had to go to the place of world champions, Las Vegas, Nevada. To be great, it means you must sacrifice, and I am willing to do the uncomfortable things to make my dream work.”

Rojas, a big puncher, is known for his tremendous power that carries from the first to the last round. He impressively has a knockout in the sixth round, something that many prospects don’t see early in their career.

“We’re getting him adjusted to the system him, Oswaldo is really excited to get going, and we’re working on some things,” said former two-time super bantamweight world champion and boxing trainer “Bones” Adams. “We want to get him ready for what is ahead, but also stay focused on getting better, day-by-day, because in boxing, it is easy to get distracted by bigger goals and lose sight of what needs to be done. We’re creating good habits in the gym right now and the hard work will show when he steps in the ring.”

“Having a coach who won a world title in the same division I want to win a world title in makes me listen to his every word,” continued Rojas. “I have a lot of respect for my team because they have accomplished a lot and my goal is to be a Mexican boxing legend and have great fights the fans remember.”

Rojas is currently in the gym training and awaiting a fight date.