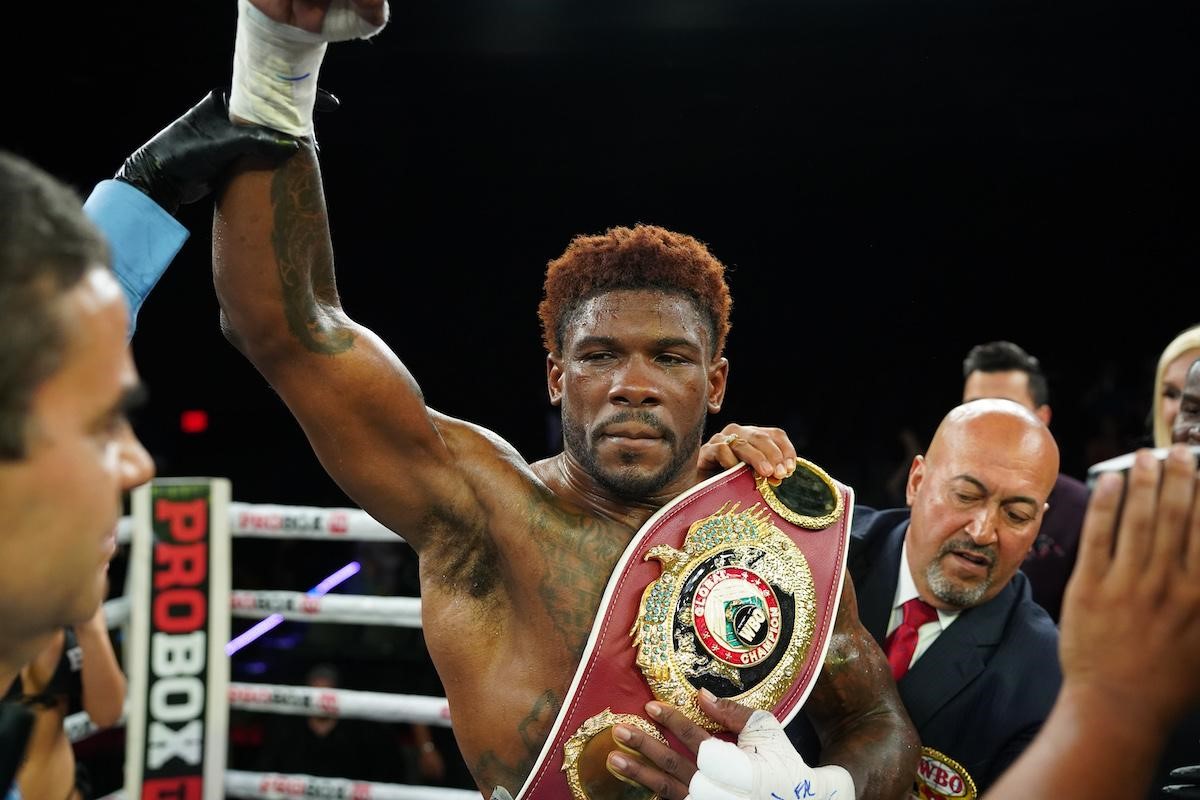 “I think that the Glanton and Light fight is going to be competitive and a very good one because they are both ranked fighters, neither has lost and big things to come for the winner,” said Juan Manuel Marquez, a ProBox TV Founder. “I am inclined to give Glanton the upper hand because of his good boxing technique and punch combinations. He has a good ability to work the body which could slow down Light who is an aggressive fighter and has a lot of speed. I lean more towards Glanton for his boxing technique and pick Glanton by decision in a battle.”

“This is going to be an exciting fight between two undefeated cruiserweights,” said Malignaggi, also a ProBox TV Founder. “They say styles make fights, and that what we try to do at ProBox, put two guys in the ring that will generate excitement. Both of these guys are putting themselves in position for a world title fight. Only one can advance and who that will be we find out on December 2. Light is very tall with an awkward style. Glanton, if he can get in close he can hurt you. They have both earned their top ten ratings are both looking for a shot at the WBO champion Lawrence Okolie. The winner will most likely get that shot.”

“We coming to beat him at his own game,” said Light of the brawler. “I may not be well-known now, but everyone is going to know who I am on Friday night when see my arm raised while Glanton is lying on the canvas.”

David “The Great White” Light (19-0, 12 KOs) from Takapuna, New Zealand won the WBO International title on May 5, 2022, with a first-round knockout.  He is ranked No. 6 by the WBO. His most recent bout on October 8 was a second-round knockout win.

Brandon “Bulletproof” Glanton (17-0, 14 KOs) from Atlanta, Georgia is ranked No. 10 by the WBO and is coming off three consecutive KO wins, the last a second-round blowout of Mario Aguilar on September 9, in Plant City on ProBox TV.

Tickets, starting at $40, can be purchased at Eventbrite.com HERE

Get the ProBox TV App HERE