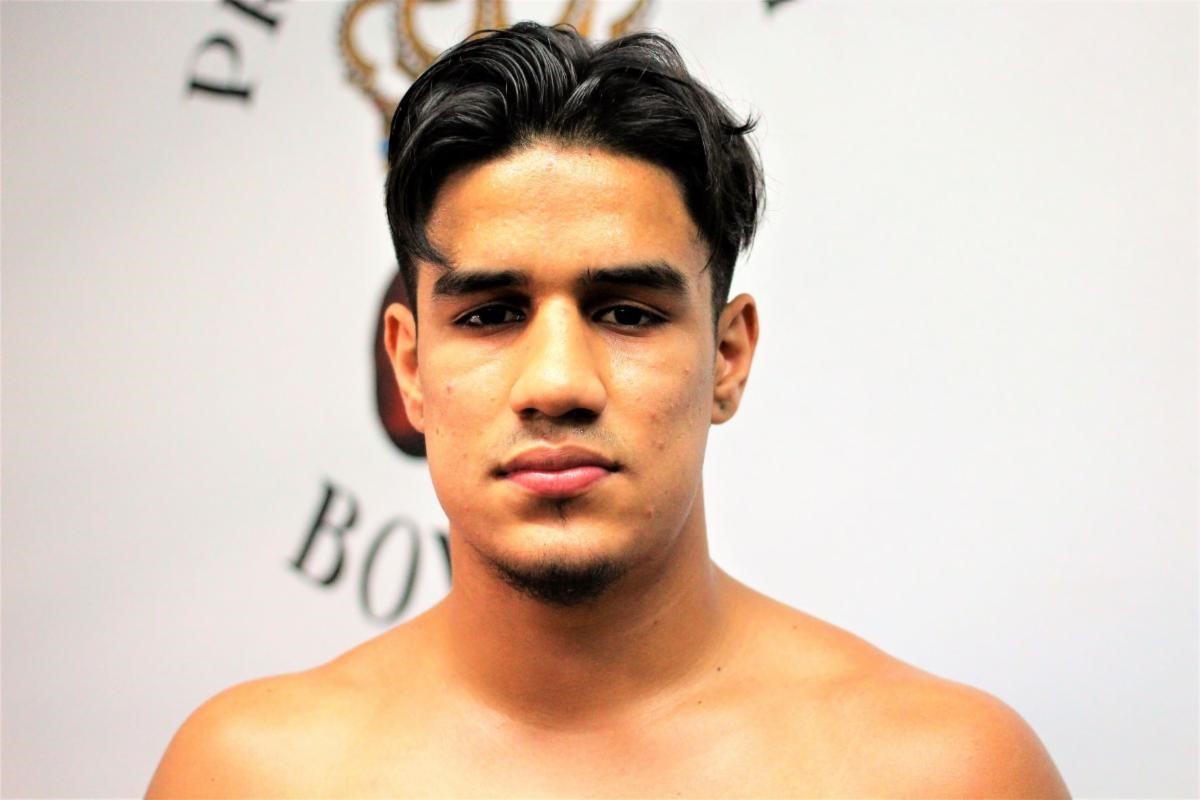 “I want to give a lot of respect to my opponent as he brought the fight to me, and forced me to step up my game,” said Medina. “This was a tough performance, and I gave it everything I had, and I know this is the type of fight that will make me better.”

“Medina put on an action-packed performance on Saturday,” said Greg Hannely, CEO of Prince Ranch Boxing, who manages Medina. “He has a great following in the Texas area and the goal is to let his promoter, Rick Morones, continue the great work he is doing with him. Medina is ready to put on more great fights.”

“Medina put on great performance against a tough journeyman and the fans enjoyed seeing him fight,” said promoter Rick Morones, of TMB Promotions. “Medina has a great fanbase in Texas, because he has great skill, to go along with his warrior fighting style. The goal is to have him back in the ring twice by the end of the year.”

“I want to thank all the fans who support me and came out to watch me fight,” continued Medina. “I want to return before the end of the year in Texas, and if possible, in the San Antonio area, so I can put on another great show for my local fans.”