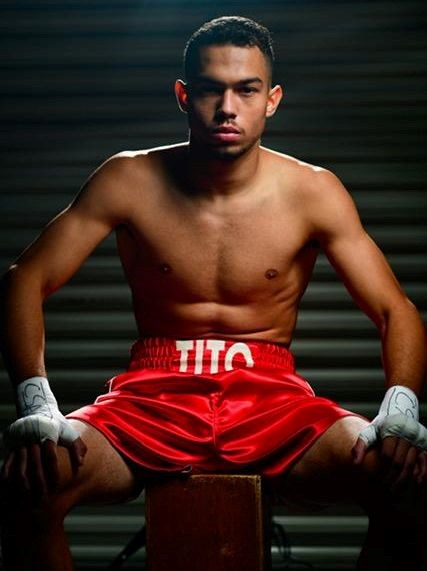 POMONA, CA (June 30, 2022) – The future of the lightweight division and surging undefeated prospect, Ernesto “Tito” Mercado (6-0, 6 KOs), returns on August 25, 2022, at The Hangar at the OC Fair and Events Center in Costa Mesa, California. The card will be promoted by Roy Englebrecht Promotions, and Mercado’s opponent will be named on a later date.

“I stopped my last opponent in the same number of rounds as Keyshawn Davis did, but mine was more impressive, now I am going to continue being the most feared lightweight when I fight on August 25th,” said Mercado, the decorated amateur from of Pomona, California, with over a hundred wins in the amateurs and numerous national titles. “I am tired of all these entitled fighters, people who don’t want to fight, just talk. I am here to force these guys into these fights, and to bring the pride back into boxing. I am here to expose all of them.”

In Mercado’s last fight, which he referenced, knocked out Jose Zaragoza in two rounds. 2020 Olympic silver medalist Keyshawn Davis knocked out Zaragoza in the same duration on a televised ESPN bout, but Mercado did it in more impressive fashion.”

“I want all the big fighters, Keyshawn Davis and especially Shakur Stevenson, I see flaws in all of them,” continued Mercado. “I am hoping I can go longer than two rounds in this upcoming fight, but honestly I doubt it. At this level, these guys won’t be able to handle my power. I am just glad for the opportunity and the chance to entertain my fans.”

In Mercado’s seventh pro fight, he is already stepping up to 8-round bouts, as he has hopes of fighting for a regional title by the end of the year.

“I want the best opponents possible, so naturally now I am fighting in eight-round bouts, because I need to be tested,” said Mercado. “I have a very good team with my father and I know that I will be in the best position possible moving forward. I’m hungry to show the world my talent and I’m working my way toward fighting for a regional title by the end of this year.”