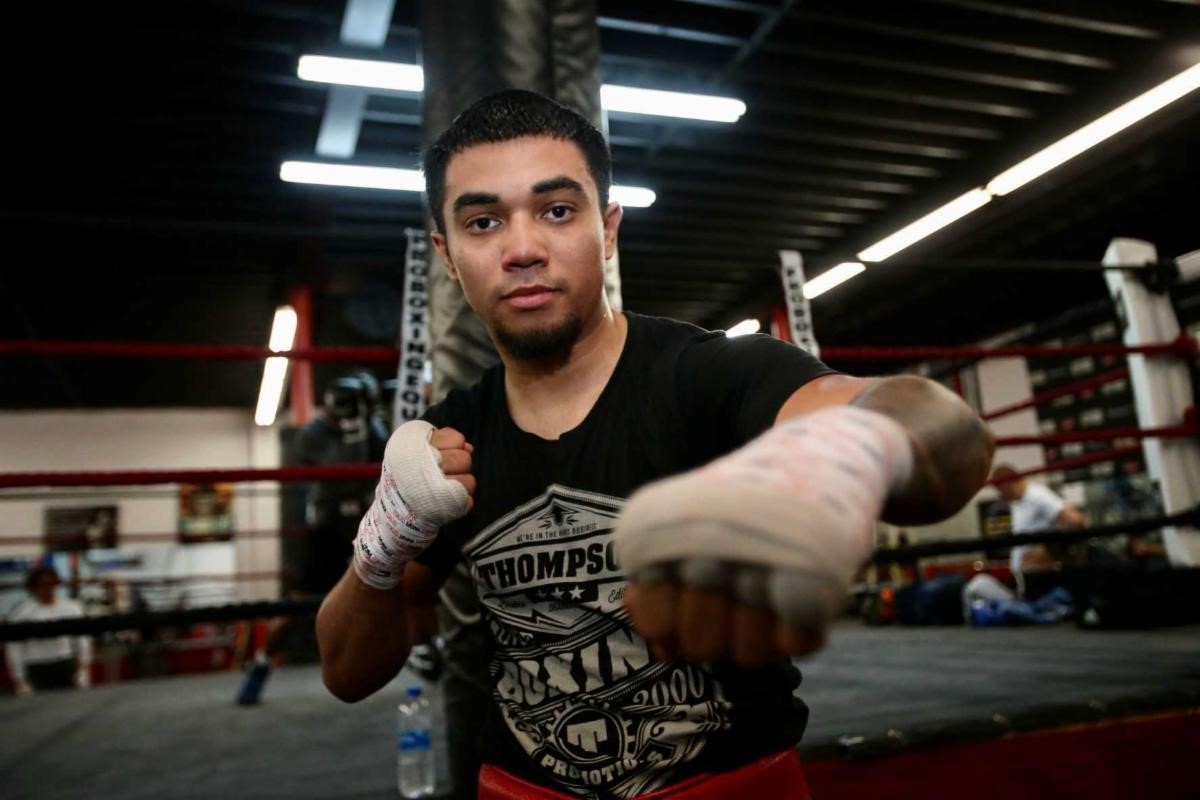 The co-main event pits undefeated featherweight prospects Jayvon Garnett (10-0, 5 KOs) and Luis Reynaldo Nunez (11-0, 8 KOs) against each other in a 10-round bout and Alejandro Guerrero (12-1, 9 KOs) faces the undefeated Otar Eranosyan (9-0, 6 KOs) in an eight-round super featherweight contest that opens the telecast.

Here is what Sanchez had to say ahead of this Friday’s matchup against O’Quinn:

On recent training camp:
Sanchez: “My trainers Manny Robles and Edgar Jasso have been pushing me hard. A lot of tough sparring, a lot of working on fundamentals, and fine tuning, is what we’ve been working on. My body feels great and I’m going to give the fans a great fight. I’ll be all-action come this Friday.”

On his matchup with Ja’Rico O’Quinn:
Sanchez: “Like me, O’Quinn is coming off an impressive win against a fighter with a good record. Although he hasn’t fought since 2020, I know he’s been training hard like all fighters during the pandemic. He’s had a lot of time to prepare for this fight and I know he’s hungry, like me. We both have one loss, and someone is going to take a step backwards, and it isn’t going to be me.”

On what a win will do for his career:
Sanchez: “Winning this fight will get me one step closer to getting a world title shot. The time is now for me to perform at me very best. In addition, a victory will get me to bigger paydays. I want to be a fighter that everyone wants to see, so I must win, and win impressively.”

On making his ShoBox debut:
Sanchez: “I’m very grateful to my promoter Thompson Boxing for getting me this fight on SHOWTIME. It’s been a long time coming for me to get on this stage and I’m going to take full advantage of this opportunity. A lot of champions fought on ShoBox and I want to be the next fighter to follow behind them and win a world title.”