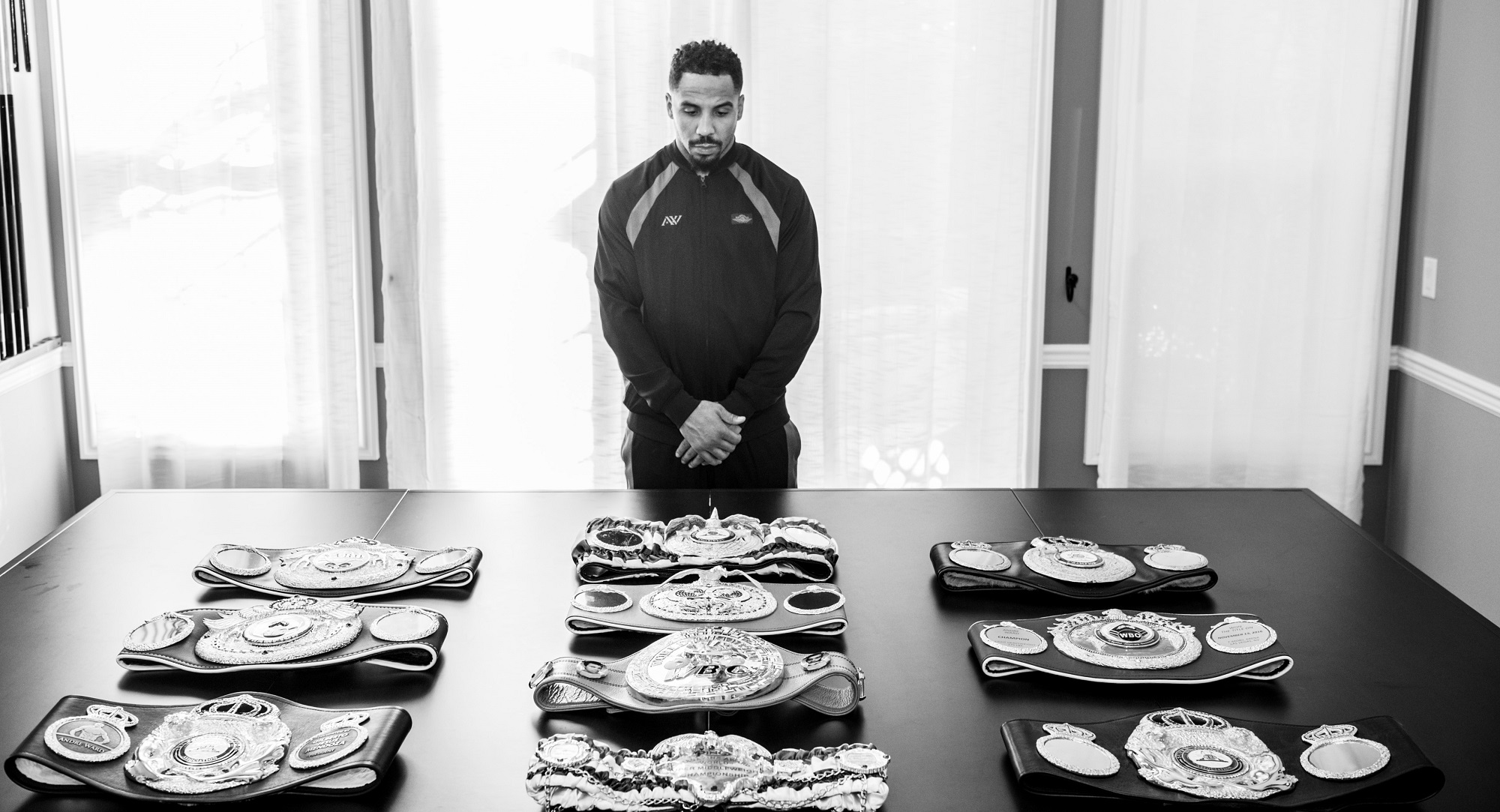 NEW YORK – June 9, 2022 – SHOWTIME Sports Documentary Films presents a film examining the improbable rise of one of boxing’s most guarded champions, Andre Ward, produced by Lebron James and Maverick Carter’s UNINTERRUPTED. The undefeated, five-time world champion and Olympic gold medalist reveals his untold story in a deeply personal account of his journey from a turbulent childhood in Oakland, Calif., through the pressures of world championship expectations and ultimately to his induction into the International Boxing Hall of Fame this weekend. The currently untitled film will premiere on SHOWTIME in early 2023.

“I always knew that one day I would tell my story in my own words. I’ve been waiting for the right moment and platform to do it, and the time is now,” said Ward. “I’m excited to be partnering with SHOWTIME and UNINTERRUPTED to bring this to life.  Many people know what I accomplished, but they don’t know what I overcame to get to this point. I pull back the curtain on my parents’ struggles with addiction, the lure of the street life following my father’s death, and my battles with the sport of boxing itself. This film will detail how I rose above it all through my faith, determination and desire to leave my own unique legacy no matter the cost.”

In September 2017 at the age of 33, with his status as the top pound-for-pound fighter in the sport secured, the undefeated Ward shocked the sporting world when he announced his retirement from boxing. Now 38 and a father of five, Ward is reflecting on his life with newfound clarity and appreciation for his unconventional rise to greatness. Featuring interviews with longtime trainer and godfather Virgil Hunter, Andre’s wife Tiffiney Ward, as well as key figures from the sports and entertainment world, the film will examine a side of Ward that no one has ever seen before.

“The battles Andre Ward fought go way beyond the title-winning efforts he produced in the ring,” said Stephen Espinoza, President, Sports & Event Programming, Showtime Networks Inc. “Most people would crumble in front of the challenges Andre faced, but he stood tall. His story is incredible. We’re honored and thankful to him for sharing his personal journey with us, and we are proud to work with UNINTERRUPTED again on another compelling and provocative story at the intersection of human drama, sport and society.”

The documentary is directed and executive produced by Rachel Neubeck along with James, Carter, Jamal Henderson and Philip Byron of UNINTERRUPTED, the Sports Emmy® Award-winning athlete empowerment brand housed under The SpringHill Company founded by James and Carter, and co-executive produced by Matt Rissmiller.

Showtime Networks Inc. (SNI), a wholly owned subsidiary of Paramount, owns and operates the premium service SHOWTIME®, which features critically acclaimed original series, provocative documentaries, box-office hit films, comedy and music specials and hard-hitting sports. SHOWTIME is available as a stand-alone streaming service across all major streaming devices and Showtime.com, as well as via cable, DBS, telco and streaming video providers. SNI also operates the premium services THE MOVIE CHANNEL® and FLIX®, as well as on demand versions of all three brands. SNI markets and distributes sports and entertainment events for exhibition to subscribers on a pay-per-view basis through SHOWTIME PPV®. For more information, go to www.SHO.com.