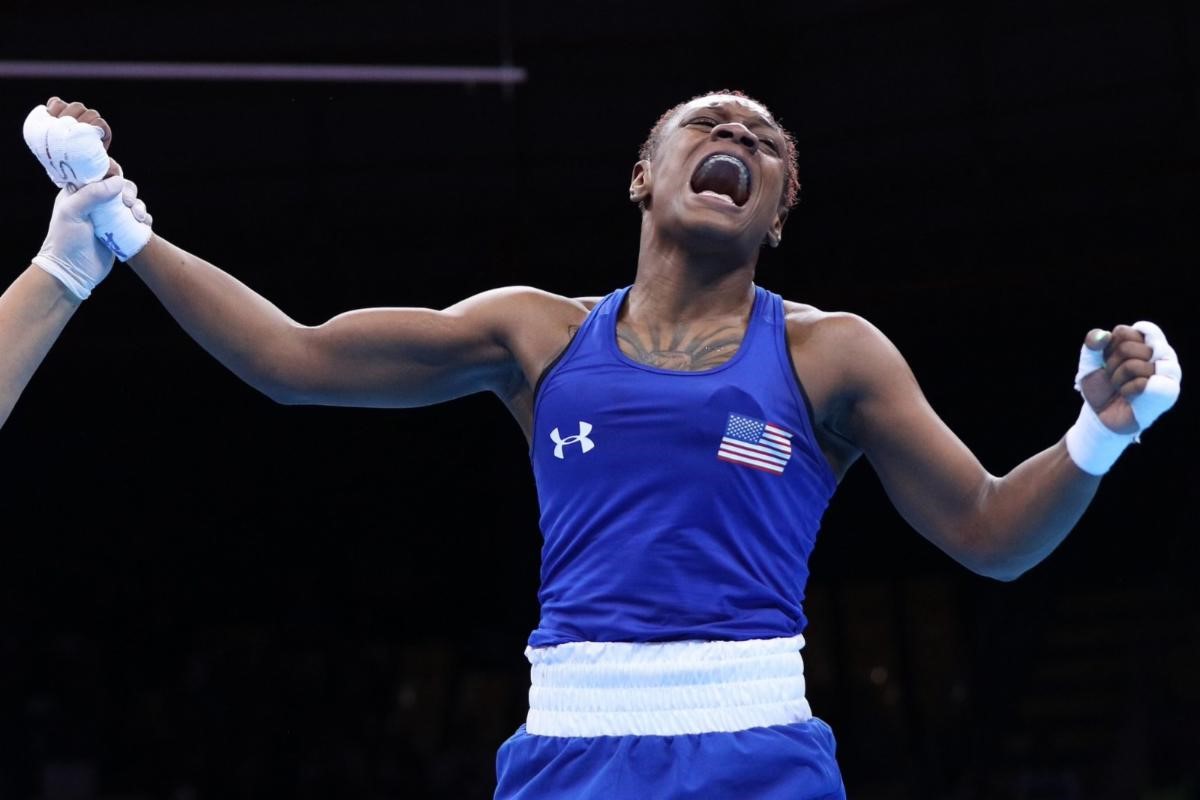 “We are very excited to add Oshae to our roster. She is one of the most decorated amateur boxers, and we feel she will be recognized as one of the top boxers in the world in a very short time,” said David McWater of Split-T Management.

“I am happy, and overwhelmed to sign with Split-T Management. I have known David McWater ever since I was in the amateurs, and I trust him like a godfather. I know he is the only one that can get me in the right direction to get me the best opportunities and eventually win a world championship,” said Jones.

Jones, 23 of Toledo, Ohio began boxing at the age of 12, spawning a magnificent amateur career that saw her amass a record of 60-9 whilst competing all over the world.

Oshae received the key to her hometown, and was honored with a parade upon coming home with her Olympic Bronze Medal.

“Being able to represent my country in the Olympics really hit home for me because when I came home and realized all of these little girls started to look up to me. When I was younger, I wanted a female role model. I became the person that I always wanted. To see these little girls yelling my name at the parade made me realize that I accomplished something big. I showed that you can dress up and show your feminine side, yet still be a world class athlete.”

Two of Oshae’s most significant victories came when she received the Gold Medal at the 2019 Pan Am Games and finished first at the 2020 United States Olympic Trials.

She is the first female welterweight to represent the United States in the Olympics.

“It’s going to be a hard transition, but I can already feel and see myself maturing and perfecting the pro style.”