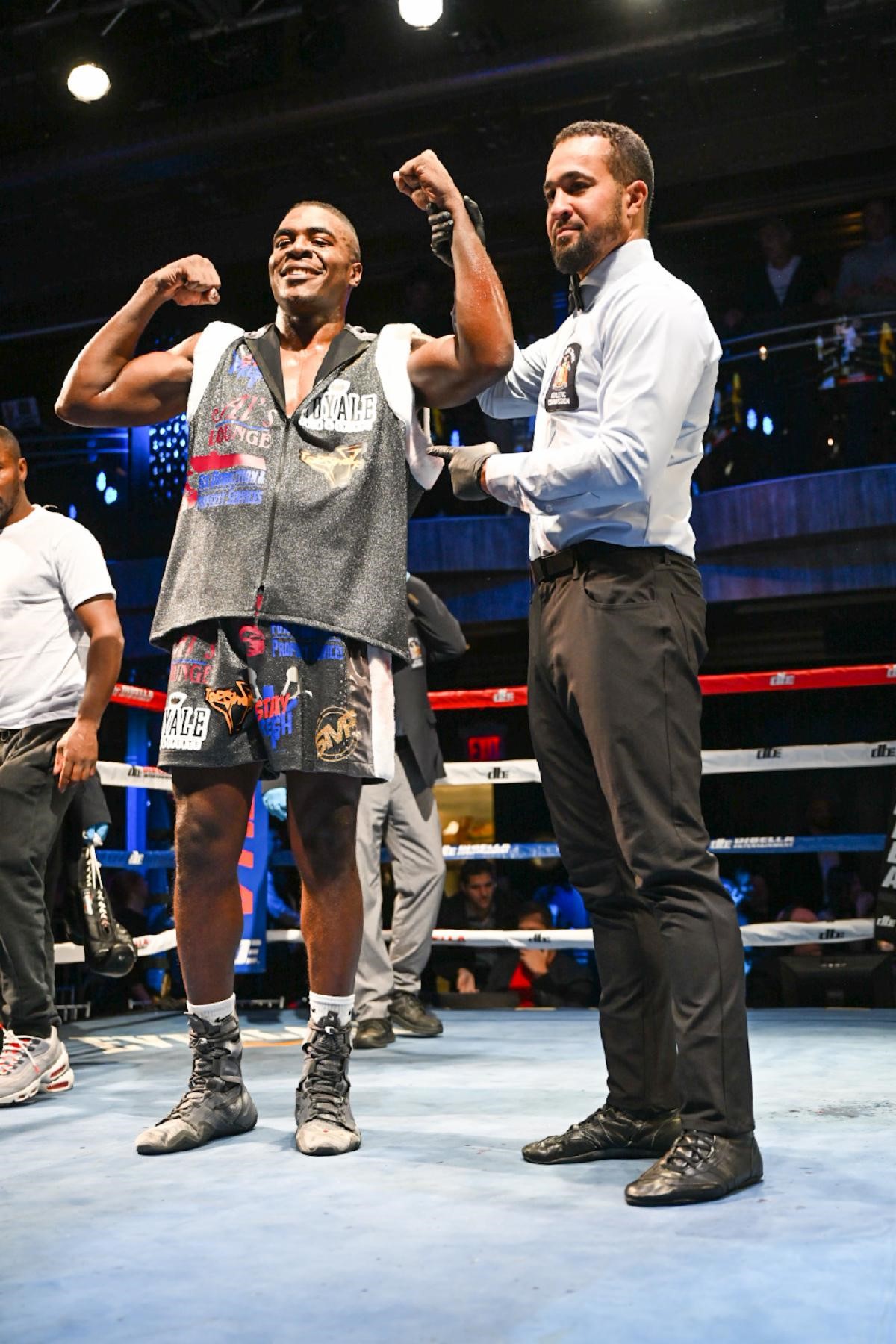 Shaw is managed by Split-T Management.

Shaw dominated the action boxed very well and showed why he is one of the top American heavyweight prospects as he busted up Booker with good jabs and right hands that Booker’s nose was bleeding badly in the seventh round.

Shaw is promoted by DiBella Entertainment and Top Rank.