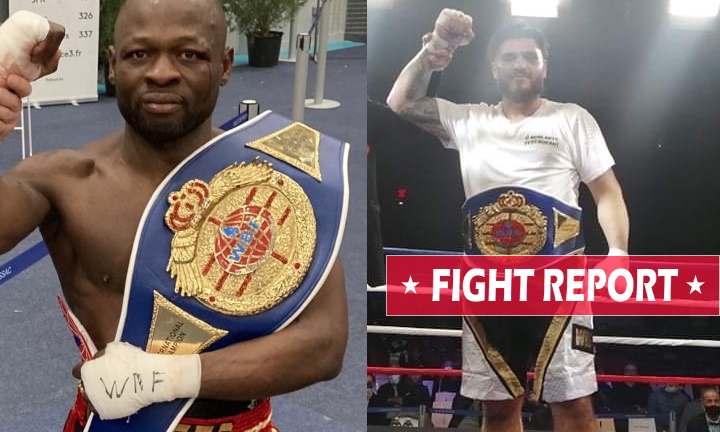 Deslaurier connected with a clean left hook which made Lukhutashvili turn away in pain. The doctor was called to inspect, and it was discovered that the visitor had broken his jaw.