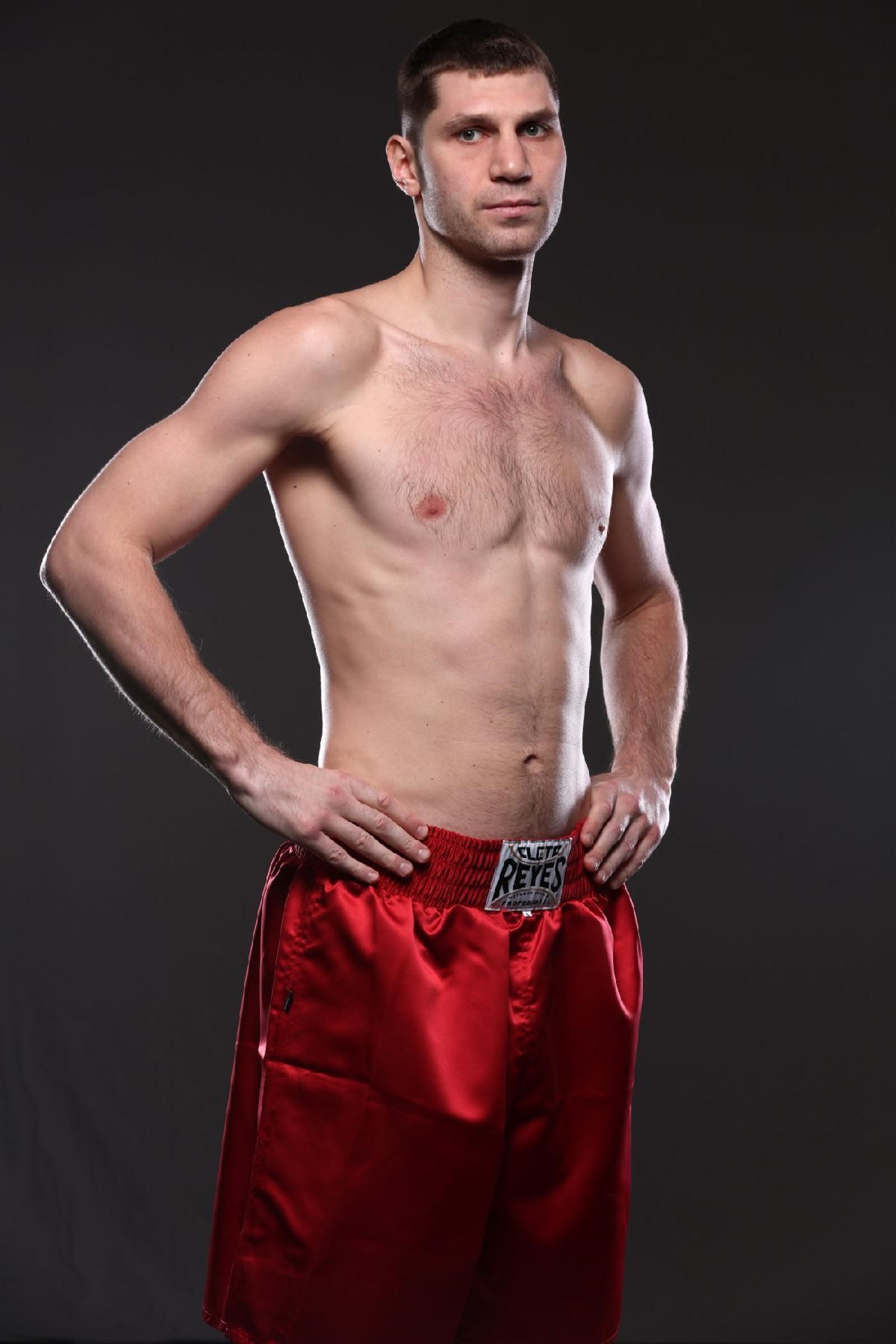 Waiting out the pandemic for an inevitable high-profile match-up against a champion or highly rated contender, former amateur star Shishkin, originally from Stepnoe, Russia, is now living and training at the Kronk Gym in Detroit with super trainer Javan “SugarHill” Steward. The talented Russian will look to stay sharp against Ecuadorian trialhorse Jeyson “Verdugo” Minda (14-6-1, 8 KOs), in a bout scheduled for eight rounds.

“I’m excited to add another adopted Detroiter to the card,” said event promoter, Dmitriy Salita. “Like the legendary Russian Five, who played a big role in bringing a Stanley Cup Championship to ‘America’s Greatest Comeback City’ Detroit. I believe Vladimir’s partnership with Sugarhill will soon result in another world title for the city of Detroit. And as a bonus for local boxing fans, they will get a chance to see another future world champion on this stacked Detroit Brawl card!”

Also training with Steward and added to the Detroit Brawl bill is his cousin, the aforementioned super welterweight Russ II, who will hope to keep his record perfect (currently 3-0, 3 KOs) against an opponent also TBA over four rounds.

Making their Detroit Brawl debuts against opponents TBA will be Dearborn’s own 19-year-old undefeated southpaw Husam Al Mashhadi (2-0, 2 KOs) in a super welterweight four-rounder; and Detroit’s Vernon Webber will hope to make his heavyweight pro debut a memorable one against Hammond, Indiana’s Gabriel Mota (1-2).

PLEASE NOTE: Tickets ordered online will be mailed up to one week prior to event date. Tickets ordered within a week of event will be placed in will call at the box office for pick-up. A limited quantity of VIP tickets is also available by calling Rhyan Neco: 313.765.7698.

The Ford Community & Performing Arts Center is located at 15801 Michigan Ave. in Dearborn. On fight night, doors open at 6:00 pm and the action starts at 7:00 pm.

The mission of the Dearborn Recreation & Parks Department is to help fulfill the social, educational and recreational needs of children, adults and families by providing quality programs and activities in clean and well-maintained facilities and to achieve this through exemplary customer service. For more information, visit their OFFICIAL SITE.