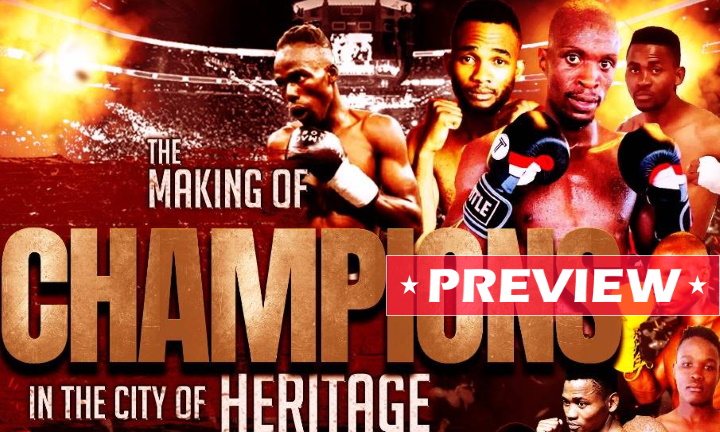 Both men hailing from KwaZulu-Natal, there will be plenty of pride on the line besides the championship belt.

Mthembu won the WBF title in November of 2019, but has, for various reasons been unable to fight since, so, while he is a healthy favorite going in, ring-rust could play a significant factor.

In the co-feature, undefeated Sabelo Cebekhulu, 4-0 (1), takes on Mawande Matroos, 5-4-1 (2), for the vacant WBF All Africa Bantamweight title.

For Cebekhulu it will be his first title fight, while Matroos won the Eastern Cape title in 2019, stopping another undefeated up-and-comer, Hlumelo Makhonco, in two rounds.