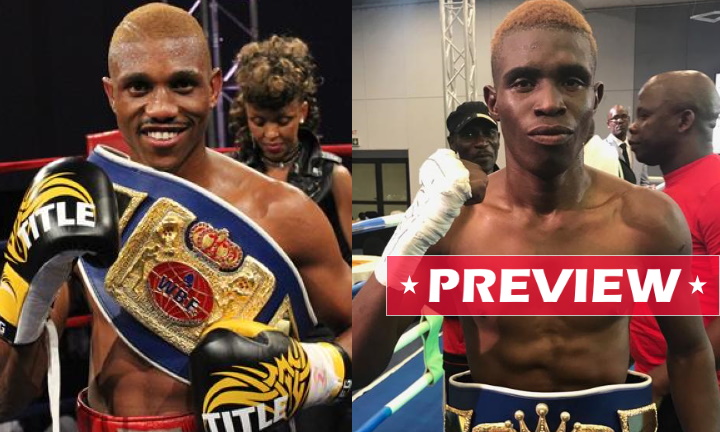 (September 21, 2021) – Two former World Boxing Federation (WBF) Champions will get another chance to hold a WBF title, when they clash for the vacant Intercontinental Super Bantamweight crown on October 10 in Pietermarizburg, South Africa.

Former WBF All Africa ruler Thato Bonokoane, AKA “Captain Charisma”, squares off with compatriot, and former International titlist, Tholumusa Ngema in the main event of a show promoted by Nomvelo Boxing Promotions.

Ngema, 6-1-3 (1), won his WBF title on away soil in May of 2019 when he defeated local hero Tshepang Babui by close but unanimous decision in Botswana, but never got a chance to defend it.

For both men, it is a welcomed chance to get their careers back on track, but only one of them can emerge victoriously and both have proclaimed they will leave everything in the ring to win a second WBF belt on October 10.