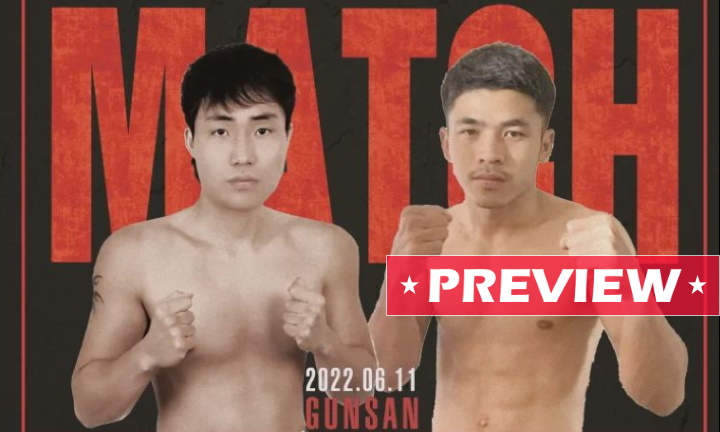 He will take on hard-punching Jirawat Thammachot, 8-2 (8), from Thailand, on a card presented by KeukDong Promotion.

Yang won the WBF title in October of 2019, stopping Fan Cai from China in seven rounds. Last December he made his first defense, scoring a close but unanimous decision over Filipino Ryan Rey Pontreras.

For 24-year-old Thammachot, it will be his first professional championship fight, having turned pro in 2020 and lost his first two outings.

Since then he has not looked back, won eight straight inside the distance, and will be a risky proposition for the defending champion.