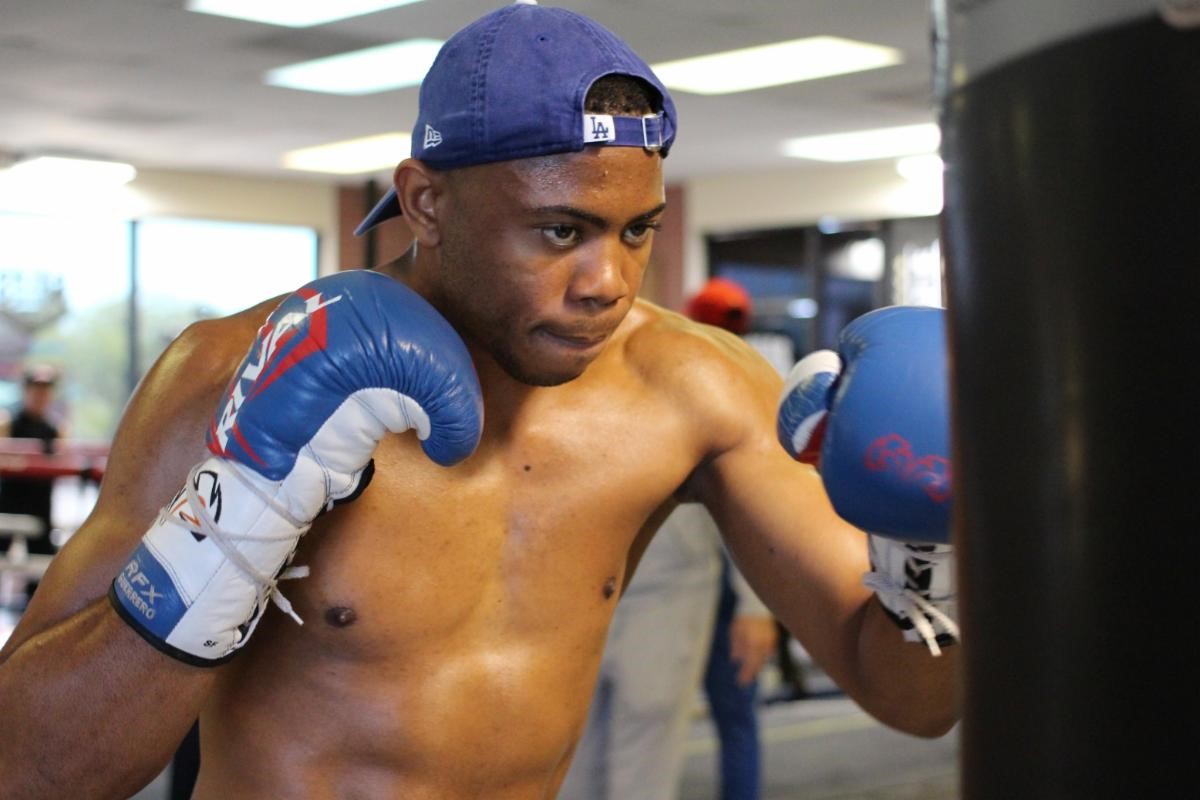 LAS VEGAS – May 17, 2022 – Hard-hitting Cuban prospect Yoelvis Gómez shared insights into his recent training camp and more while previewing his showdown against Mexico’s Jorge Cota which serves as the co-main event live on SHOWTIME on Saturday, May 21 in a Premier Boxing Champions event from Gila River Arena in Glendale, Arizona.

The 24-year-old Gomez (5-0, 5 KOs) burst onto the scene stateside on Christmas Day 2021, blasting out the typically-durable Clay Collard in one-round in a nationally televised duel. While he has trained in his gym since arriving in Las Vegas last year, Saturday night will be the first time Gomez will have renowned trainer Ismael Salas in his corner, as he looks to tackle the toughest test of his young career.

Here is what Gomez had to say ahead of Saturday’s showdown:

“I’ve been training in Las Vegas with Coach Salas, who has one of the best boxing minds in the world. Salas has a lot of world class fighters under his supervision, so I’m in an incredible gym environment, and getting the best sparring in the world. The team I have around me is unbelievable and I couldn’t ask to be in a better position. I’m super focused on the game plan that we have in place, and I’ll be ready to show the fans why I’m one of the best fighters in the world.”

On his matchup with Jorge Cota:

“Cota is a very dangerous fight for anyone. He has a lot of experience and has been in the ring with a lot of good fighters. I’ll have to use all my tools to be impressive and get the victory. I’m expecting this fight to go some rounds, but I believe I’ll eventually stop him before the final bell rings.”

On fighting on SHOWTIME:

“Fighting on SHOWTIME is something I dreamed about as a kid. All the big stars have made their names on this network, and I plan to follow in their footsteps. I shine best on the biggest stages and I’m going to make sure everyone watching will remember my name.”

“Like some of my other countrymen from Cuba, I feel I’m on the fast track to a world title. We all have extensive amateur careers, but our generation is much different than those of the past because we fought with no head gear. We like to knock out our opponents, as opposed to winning on points. A win will get me one step closer to a big fight with a top contender, then a world title fight will follow shortly after.”