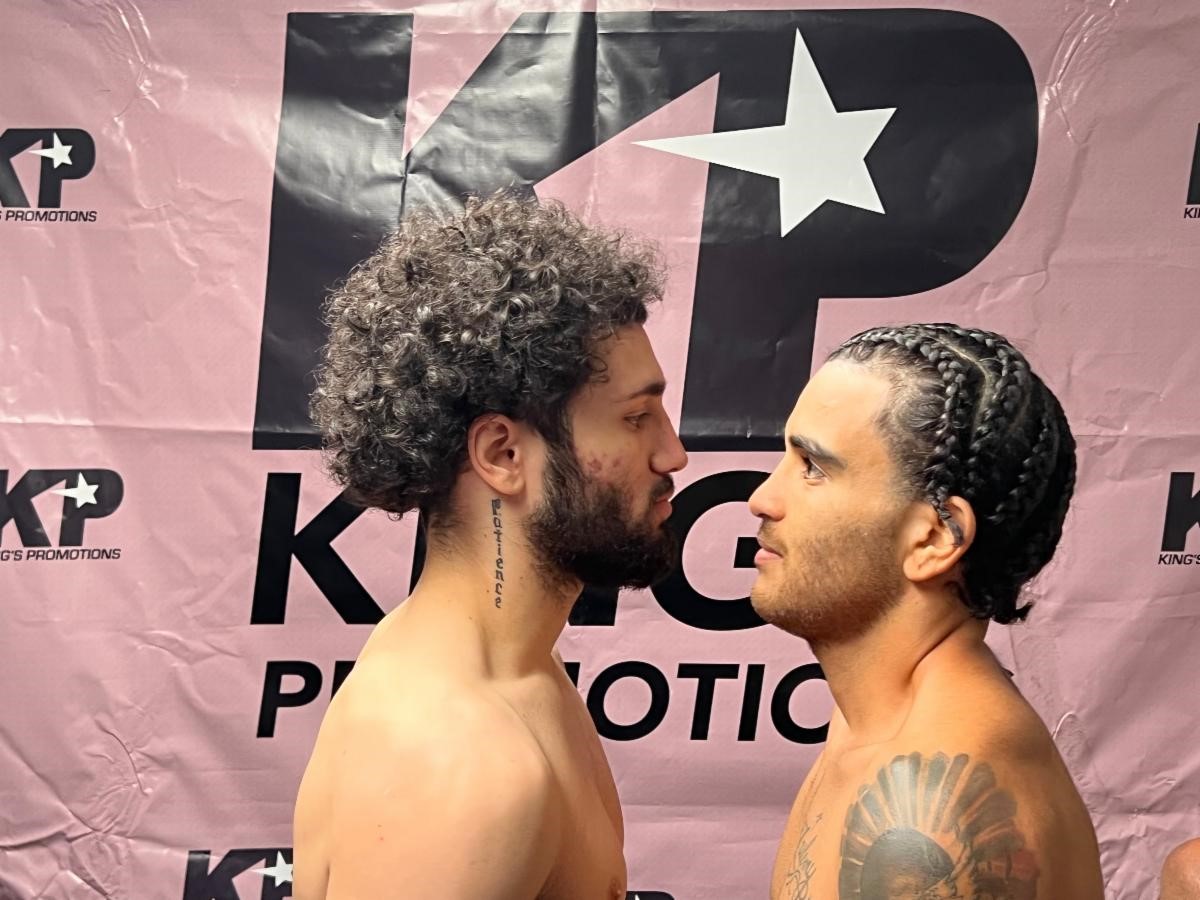 New York, NY (April 29, 2022)-Two young talents under the Split-T Management banner will be in action this weekend.

On Friday night, junior lightweight Jeremy Adorno will take on Jason Vera in a six-round bout at the 2300 Arena in Philadelphia.

Adorno of Bethlehem, Pennsylvania is 6-0 with two knockouts, and is coming off his most impressive outing of his three-year career when he stopped Trayvion Butts in the opening round of their bout on February 18th in Orlando, Florida. Adorno also has a win over previously undefeated Ramiro Martinez.

Vera of Miami is 5-8 with three knockouts. Adorno will be Vera’s sixth undefeated opponent

Coe from nearby Flemington, New Jersey is 2-0-1 with two knockouts. The 26 year-old Coe has been a professional for just under a year, and will be making his fourth outing, and is coming off a first-round stoppage over undefeated Dylan O’Sullivan on February 5th in Phoenix, Arizona.

Despite just 34 amateur fights, Coe made the most of his opportunities as he was a member of the distinguished United States elite team. Coe gained his most prominence when he knocked out Olympic Gold Medal Winner and four-time world amateur champion Julio Cesar La Cruz.

Langston of Kenosha, Wisconsin is 6-2 with four knockouts. The 28 year-old Langston has a win over Devin Tomko (7-1), and has won three straight, with the latest being a sixth round stoppage over Josue Obando on February 18th in Jefferson, Wisconsin.

The bout will be part of the big Katie Taylor – Amanda Serrano card, will be streamed live on DAZN at 4:30 PM ET. Coe is promoted by Matchroom Boxing and is co-managed with Keith Connolly.